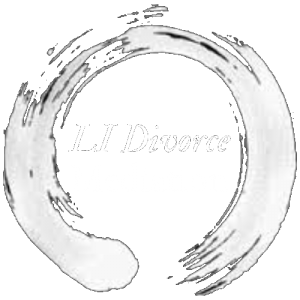 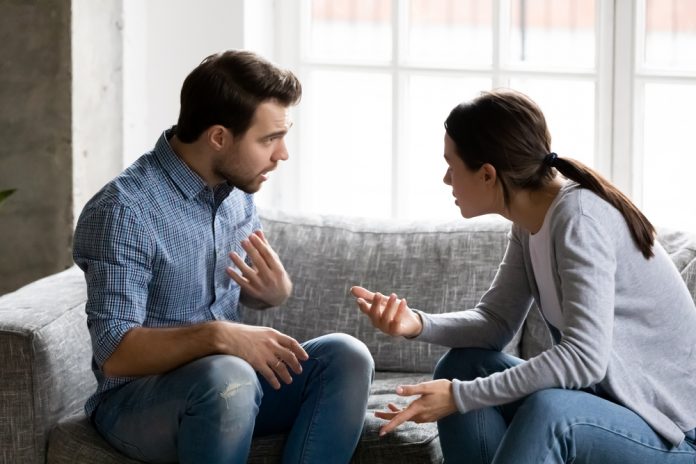 Rarely, if ever, is divorce an easy thing to go through, regardless of the reasons for it. It stirs up many emotions in people, from anger to depression to fear. Your future has suddenly become very uncertain, and being surrounded by negativity and conflict makes it even harder to think clearly and move forward. Just because your marriage is ending doesn’t mean the civility needs to.

Give Each Other Space

You and your spouse are processing many complicated emotions. Being in the presence of someone who has contributed, directly or indirectly, to some of those feelings may exacerbate the issue. Practice self-care by taking space for yourself when you need it, and respect your spouse’s boundaries by giving them space too. You don’t need to become total strangers to each other, but forcing yourselves to be in the same room together might do more harm than good.

When you’re already upset with someone, you’re more inclined to find flaws in their behavior or point out mistakes. What may have been a minor issue for you and your spouse in the past can now instigate an argument.  It’s by no means productive to start yelling about the dishes not being done or argue because they ate your leftovers. Save your energy for a divorce mediation appointment where you can create peaceful resolutions together.

There’s a big difference between an explanation for one’s actions and a justification for them.  Your divorce may make you more prone to anger, but that doesn’t make it okay to lash out at people. It’s important to hold yourself accountable and recognize when things are becoming too much. Some people turn to yoga or meditation for stress management, while others benefit more from meeting with a therapist. Find what works best for you and pursue it, as well as remaining mindful of what triggers you.

Settling your differences in a shared space is difficult. You can instead seek out a neutral space such as the office of a divorce lawyer in Suffolk County. Having a single lawyer present for divorce mediation services prevents either of you from feeling that the other has ‘gained the upper hand’, something that can make your home life miserable if you’re still living together.  Carrying out these discussions on neutral ground makes it easier to stay civil. There’s no need to compete, no toxic power dynamic being established, and the presence of a mediating third party ensures things don’t escalate. 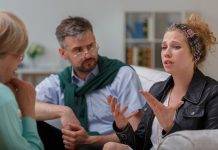 A Walk Through of Divorce Mediation 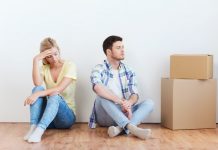 The Differences of Divorce & Separation In NY 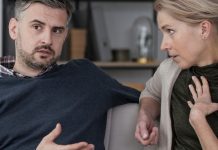 Setting Boundaries During & After Your Divorce 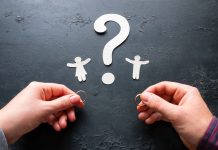 Questions You May Have About Meditation – Answered 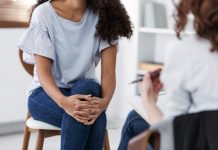 5 Things To Prepare for After Divorce 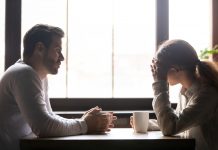 5 Ways to Keep Your Divorce Healthy 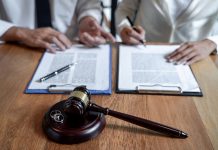 What is Uncontested Divorce? 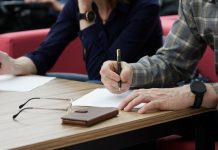 How Mediation Can Save You Time 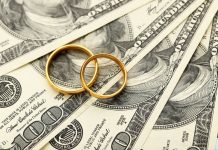 Can Mediation Help You Save Money? 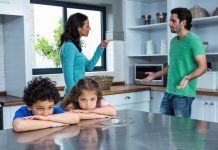 What to Do If There Are Children Involved

Mistakes to Avoid While Fighting a Custody Battle

The Divorce Mediation Process & How Long It Takes